On September 26, 2017, ‘the overall plan for establishing the new national park system’ was jointly published by the General Office of the Communist Party of China’s Central Committee and the Office of the State Council. 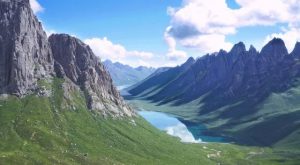 GEI program officer, Kong Linghong spent last year researching at the University of Wisconsin-Madison. She studied the U.S. National Park Service to investigate the intersection of ecotourism and conservation. Upon returning to Beijing, Linghong shared some of her findings with the GEI Ecosystem Conservation & Community Development project team. GEI has been working on National Parks development over the past several years because national parks can offer great opportunities for local conservation and sustainable economic growth. 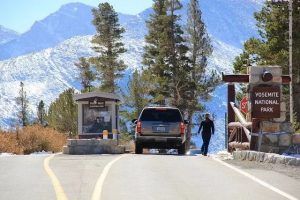 The largest source of funding for a US national park comes from the federal government’s annual financial support.

80% of ticketing and facility services income retained by the park.

This mixed-finance structure leads to inconsistencies and hinders the parks’ abilities to leverage the beauty of rural China as a tool for national environmental pride.

But establishing a National Park System in China is not a matter of replicating the US experience – as the park systems must suit domestic economic and societal structures. Nevertheless, by studying other countries’ systems, China can adapt and innovate its own best practices.

Dr. PENG Kui, GEI Ecosystem Conservation and Community Development Program Manager, has his own perspectives on the plan.

On September 26, 2017, ‘the overall plan for establishing the new national park system’ was jointly published by the general offices of the Communist Party of China Central Committee and the State Council. The introduction of the Plan is a major step forward in Chinese ecosystem conservation and a milestone in the history of Chinese nature conservation. This comes after Chinese President Xi Jinping passed the ‘overall on July 19, 2017 at the 37th meeting of the Central Leading Group for Deepening Overall Reform.

Important components of the ‘Plan’ include:

-The foundational principle of “ecological protection first” and emphasis that national parks are one of the most important types of protected natural areas.

-Central government authorization and implementation by government-led management according to an ecological “red line” system. 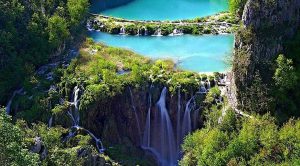 According to the ‘Plan’, China’s national parks will explore diverse and pluralistic protection methods, such as Community Conservation Concession Agreement (CCCA). The inclusion of CCCA methodology is a result of a 10-year cooperation between government departments and civil society organizations, including the Global Environmental Institute (GEI). The Plan encourages social participation through a community-based co-management mechanism, and protects communities and respects their social contributions. Overall, it demonstrates significant progress in Chinese conservation system reform. 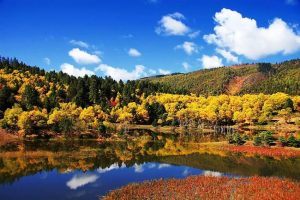 While this announcement inspires enthusiasm and confidence in China’s national parks and reforms the old nature reserve system, there are several challenges, such as:

-Reforming the mechanisms and systems;

-Addressing the needs of the people living inside and outside the national parks – this process requires cooperation between government and other groups.

GEI will continue be involved in China’s ecological conservation system reform, promote the development of eco-service economy based on CCCA, and help achieve the national parks’ goal of being “owned by the State, shared by the people and passed on to future generations.”