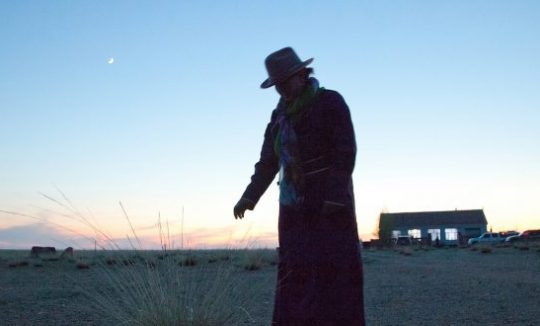 Extensive drought caused by climate change and exacerbated by unrestricted grazing led to the local government establishing a protected area in Ningxia without considering normal grazing patterns of herders. As a result, herders continued to break the conservation boundaries, thereby angering officials and hindering conservation efforts.

Through the Community Conservation Concession Agreement – which simultaneously recognizes the rights of local policy makers and local people – we were able to bring the locals into the conservation efforts and compensate their efforts through a fund and teaching skills to improve their livelihoods.

– Explore collaborative mechanisms to empower communities to participate in grassland conservation and develop a sustainable livelihood;

-T he number of pilot households increased from 26 to 32;
– The CCCA protected area increased to 3500 hectares;
– Vegetation protection rate increased by 2.7%;
– Significant reductions in the frequency of breaking fences and illegal grazing or mowing of protected areas;
– The Reserve gave the households a total RMB 16,000 (USD 2,450) over the course of 2014 for their efforts in grassland protection;
– Established a protection and development fund with a principle amount of RMB150,000;
– Prepared a handbook on agricultural practical technology;
– Directly trained 300 people in 5 years;
– 340 acres of flax planting area and 410.33 acres of red plum apricots;
– Prepared a conservation concession toolkit.

At least 45% of Inner Mongolia has experienced desertification due to climate change and human pollution. Right now, the environmental degradation is at the initial phase and the government has not invested into this cause.

In 2011, GEI began to cooperate with the local community. Pilot households used a variety of experimental plantation and animal husbandry techniques to control the desertification. GEI utilized the CCCA to help promote grassland restoration.

Needs:
– Spread the successful model to the entire northern region;
– Help herdsmen have the ability to buy their own plants;
– Continue governmental and institutional support.

– Explore collaborative mechanisms to empower communities to participate in grassland conservation and develop a sustainable livelihood;
– Curb the health impact of dust storms.

This project is part of the Ecosystem Conservation and Community Development Program (ECCD).