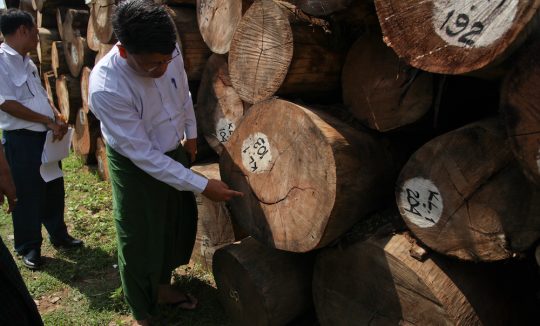 As Myanmar opens up, this developing nation with rich biodiversity must avoid following China’s path of “pollute first, rectify later” and curtail the exploitation of its natural resources.

GEI has worked closely with the Government of Myanmar as well as Chinese officials and other stakeholders from both countries improve environmental governance and apply innovative market mechanisms to achieve sustainable investment and trade cooperation.

Approach:
Conduct a series of informal talks and dialogues as well as in-depth research on the existing situation that can be used as support during the high-level bilateral talks.

Hosted over seven dialogues and workshops about timber trade to foster mutual trust between Chinese and Burmese forestry industry officials.

2014: GEI and the Myanmar Ministry of Environmental Conservation and Forestry signed a project cooperation agreement in Naypyidaw. The first of its kind, the agreement marked the formal launch of the project in Myanmar.

2017: China and Myanmar signed an MOU on forest cooperation that officially supports the steps taken for timber legality.

Mid-2017: Release of our report on Myanmar’s illegal timber trade and the role of Chinese policies and firms. 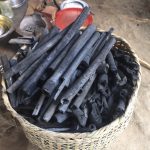 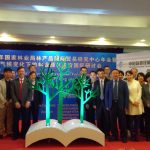 Overseas Investment, Trade and the Environment

This project is part of the Overseas Investment, Trade and the Environment Program (OITE).