This article was written by GEI intern David Wan. David has completed his internship at GEI over the summer.

This article continues our exploration of China’s Green Energy Certificate system and the factors holding back its development. In this piece we compare and contrast the Chinese system with India’s system. As a developing country also facing intense environmental challenges and growing energy demand, the complexity of becoming green in India is not dissimilar to the Chinese experience.

About the GEC System

With the national goal of “at least 15% of primary energy consumption and 27% of all electricity generation from RE by 2020,” it is crucial for China to continue on encouraging renewable energy generation from solar and wind sources. Renewable energy’s high cost of development, however, has made government subsidies an integral part of the equation for China’s RE generators. Then, as the construction of more RE generation plants, the demand for governmental subsidies also skyrocketed. 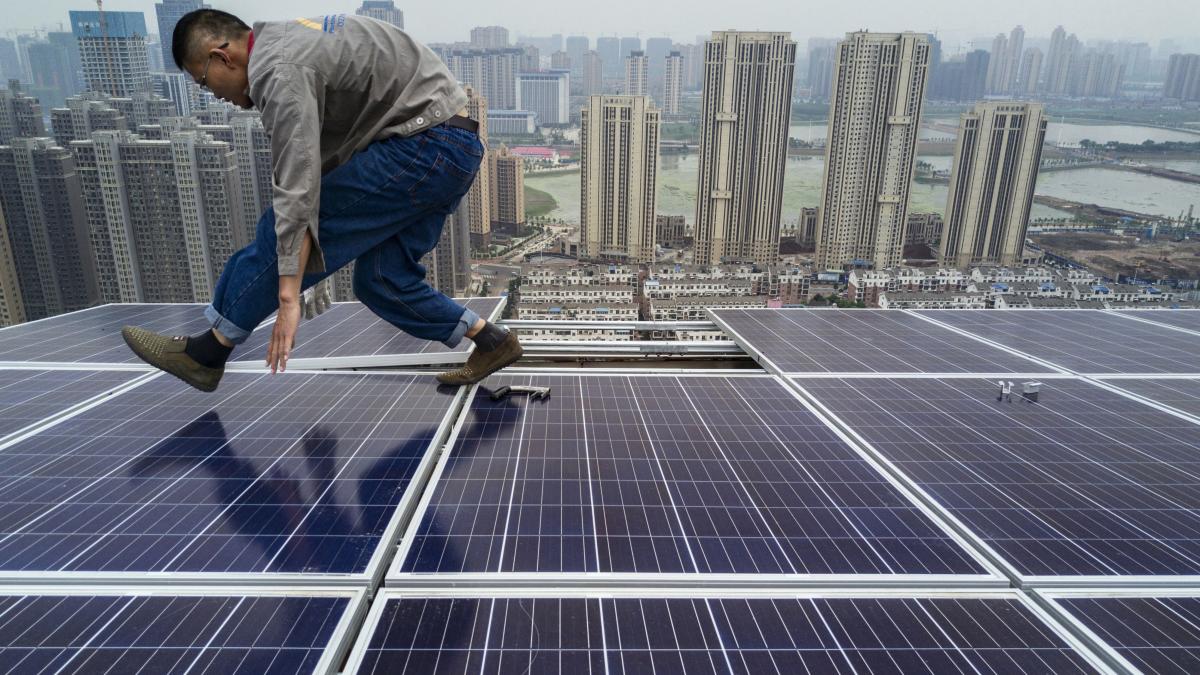 The renewable market continues to grow and so governmental aids (largely in the form of taxes) are no longer sufficient, especially in face of the growing gap of subsidy funding.

In July 2017, the green energy certificate (GEC) market was introduced to serve as a secondary income for the renewable energy generators. These generators are able to put the certificates for sale online and the corresponding income from the certificates will no longer require government subsidization. Finally, the remaining generation not covered by GEC will receive the original governmental subsidy. In this way, GECs enable the generators to replace or at least mitigate the increasing government subsidy.

In addition to the GEC market, the Chinese government launched a GEC trading system in July 2017. The trading system specifically aims to improve corporate and public responsibility for reaching national RE targets and to try to close the government’s growing subsidy funding gap.

The platform was launched with 20.75 million GEC issued by the government with 4.62 million for sale. Over the past year, only a meager 27 thousand (less than 0.5 percent) have sold. The primary reason for this low sale is low incentives – a sense of social responsibility and enhancement of overall corporate image are the only two benefits a GEC offers to a customer.

About the REC System

India started its renewable energy certificate (REC) program back in 2011. Unlike China, India utilizes its REC as a market-based instrument to promote renewable energy and to facilitate compliance of renewable purchase obligations (RPO). Additionally, it also aims to address the mismatch between availability of RE resources in state and the requirement of the obligated entities to meet the renewable purchase obligation (RPO). 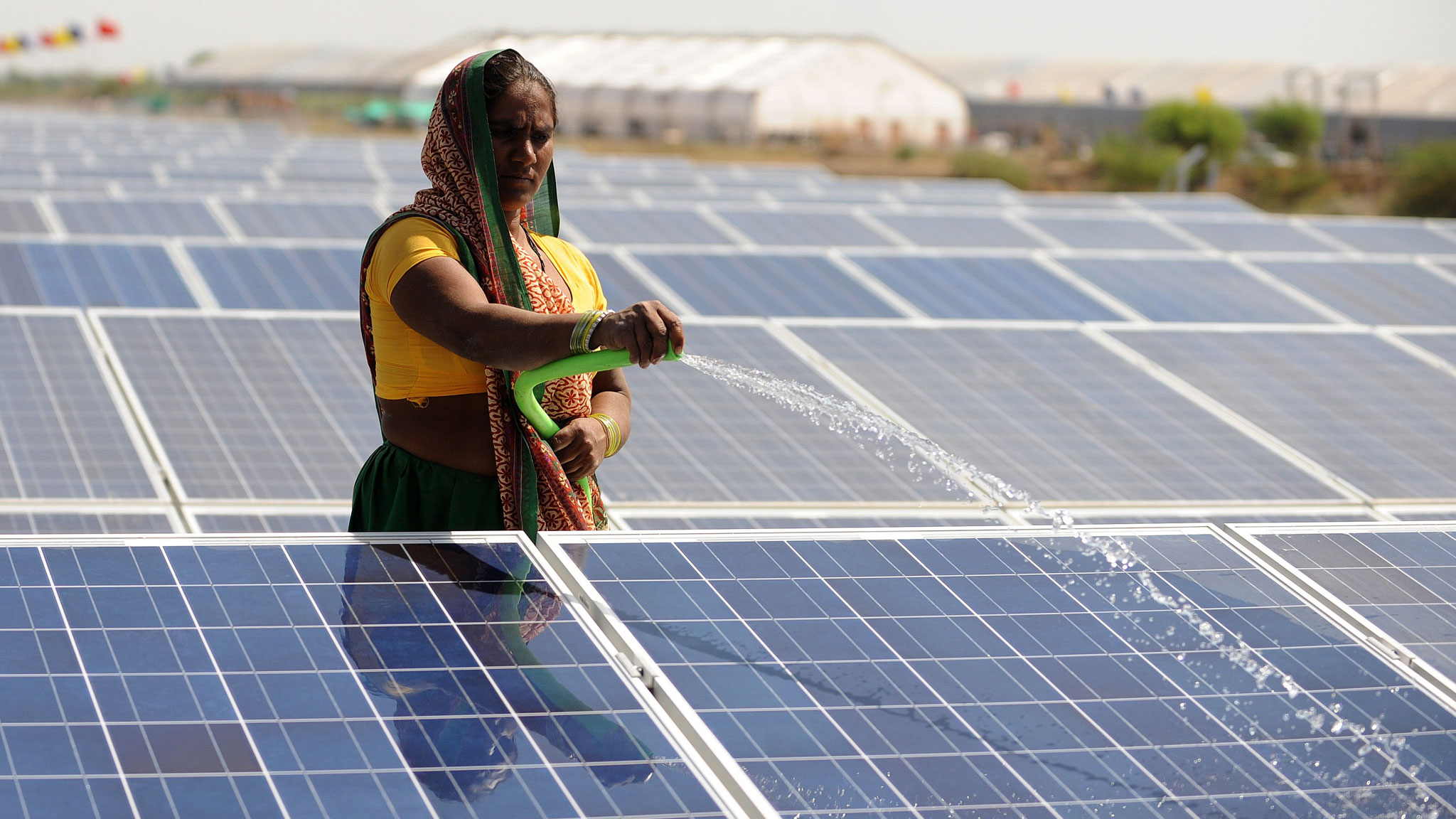 Unlike China’s GEC system which only has solar and on-shore wind energy, India allows many more sources of RE for REC sales, including solar, wind, small hydro, biofuel, municipal waste, and any other source of RE approved by the MNRE. This vast variety of options provide more opportunities for enterprises to fulfill their RPO while also supporting small-scale renewable energy sources.

Over the course of its development, India’s REC system has faced its own share of challenges. After India’s REC implementation in 2011, the country’s obligatory and voluntary purchase system elucidated many flaws that existed in their policies. In fact, up until mid-2017, the nation had close to 20 million unredeemed GECs. Their supply of RECs was much greater than the demand, which kept the certificate prices around the floor price. 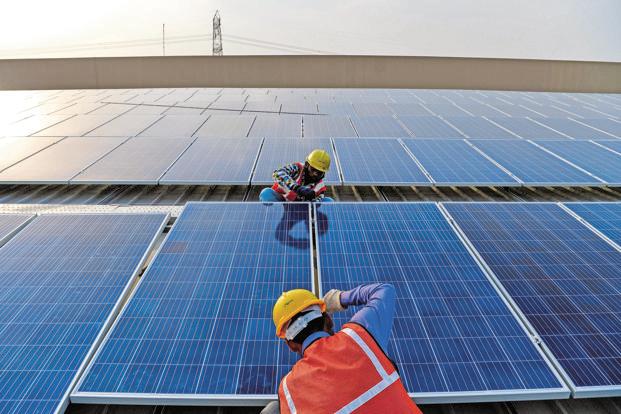 In order to keep demand high for their REC system, the Indian government introduced a Renewable Purchase Obligation (RPO) to make sure that all organizations fulfill their “obligation” of purchasing REC. This RPO system has not been without its problems but has equipped the government with another tool to direct market activity.

Looking at the case of China and India, we can point out a couple interesting points of difference, that may also serve as opportunities for China.

The second point of comparison is India’s combination of voluntary and required obligations. As mentioned above, while China’s current REC platform relies on a voluntarily purchasing process, India utilizes RPO to make sure that all organizations fulfill their “Obligation” by purchasing Renewable Certificates. Introducing a required obligation could help spur demand and activity in the market, as Chinese enterprises and individuals lack a fundamental motivation to purchase and participate in the non-obligatory and non-awarding system. 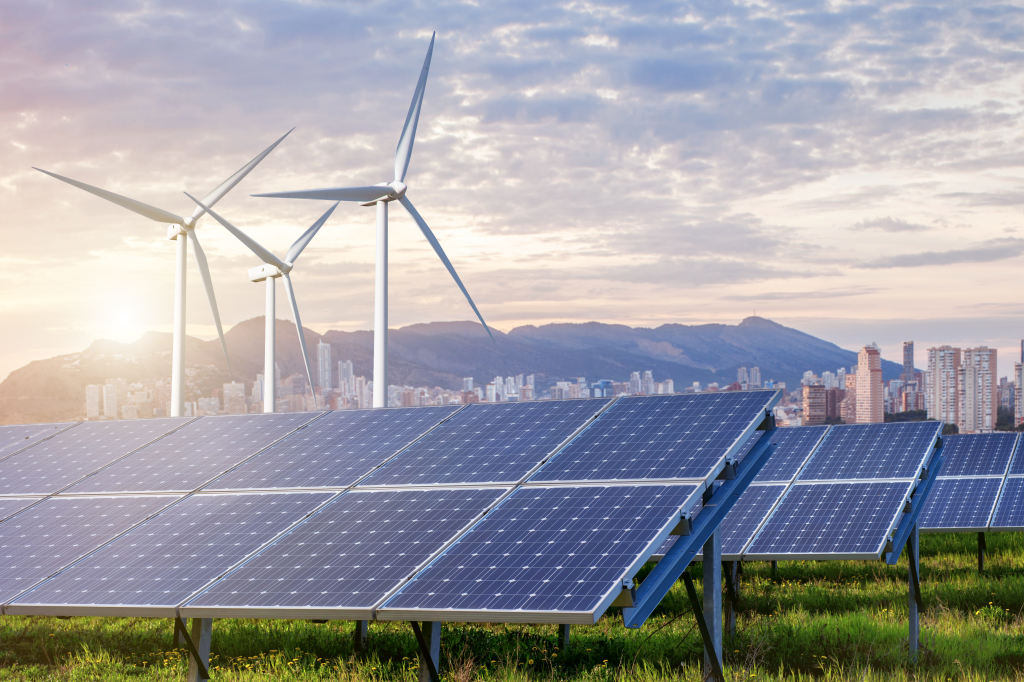 In a recent governmental proposal, China’s energy department advocated for a quota system that targets provincial green electricity consumption. Through this system, each province/city is required to fulfill a specific amount of renewable electricity use determined by their entire consumption. For provinces/cities that are incapable of fulfilling this requirement, they are allowed to purchase RE certificates to make up for the disparity.

Recommendations for a Quota System

While a quota system that requires provinces/cities to fulfill their renewable energy obligations will certainly propel sales, it is not to say that it will function flawlessly and the reports by the Indian Energy Exchange and India’s official REC registry attest that there are occasionally issues. Therefore, there are several policies implemented by the Indian government that can be utilized by China in the future. 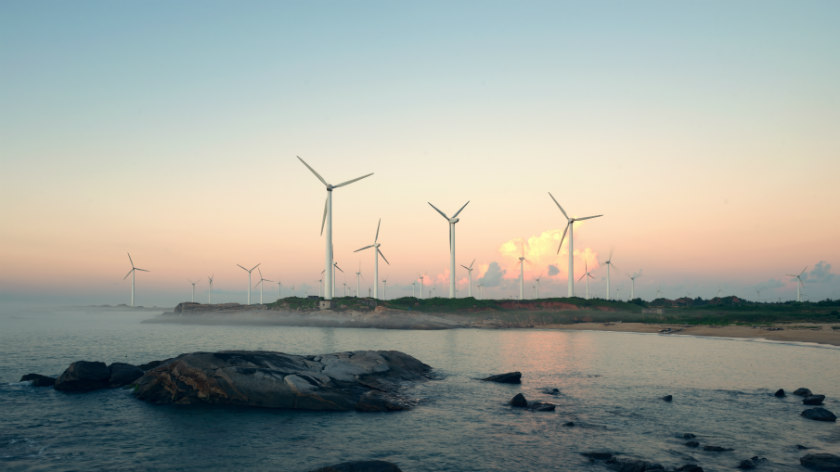 Conclusion
In the end, GEC have the potential to contribute to China’s overall sustainable development and integration of renewable energy. However, given the nascent stage of the sector’s development, there may be an argument for having more intervention to encourage market growth.